Addressing the challenges of innovation

Who understands the needs of BMX riders better than another BMX rider? It was this realization that inspired competitive bike rider Steven Caro to launch SCg Shoe Co in 1999.

For the first years of its life, SCg Shoe Co relied heavily on email and existing products. But, as Andrew Burke explains, “It was all kind of glued and taped together, and it wasn’t getting us where we wanted to go.” Increasing interest from MTB riders and outdoors enthusiasts was putting pressure on SCg Shoe Co to find new ways of staying in the lead. And with teams on both sides of the U.S., and a factory in Colombia, South America, managing product design and marketing workflows was a challenge that could not be ignored.

SCg Shoe Co relies on Evernote Business to collaborate on new product designs, share competitive research, keep track of customer and supplier information, and plan the future of the company. The real long-term benefit, Andrew Burke explains, is that “you don’t have to be super organized to have a layer of organization within your company.”

Moving at the speed of thought

Being a small company means that SCg Shoe Co can iterate quickly, with new designs turning from idea into reality in less than a day. “I’ll turn in something in the morning, and he [CEO/Founder Steven Caro] will send me a photo back that evening, of a prototype made at the factory in Bogota,” says Andrew Burke. “That’s ridiculously nimble.”

The key to this astonishing speed is Evernote. When Burke sketches an idea for a new shoe feature, he uses his phone’s camera to store it in Evernote. Marketing ideas, business cards, and competitive research are all instantly available to everyone in the business’ shared workspace—wherever they are in the world.

Like SCg’s well-designed shoes, Evernote Business incorporates technology in a way that is seamless yet allows for optimal performance. Across time zones and across continents, Evernote Business helps SCg Shoe Co organize, collaborate, and work smarter together.

Born in 1999, SCg Shoe Co is the first bike shoe company actually owned by riders. The company has won a legion of fans around the world, including champion BMX riders, due to its shoes' unique comfort and durability. 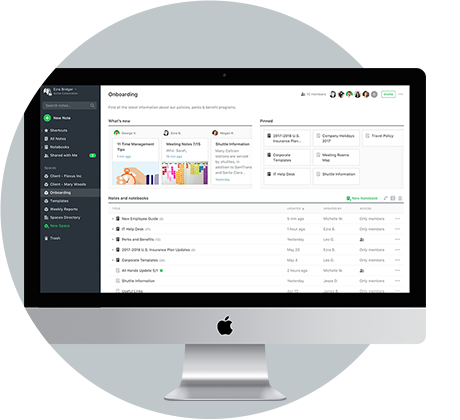 Redefine teamwork with Spaces—shared workspaces that put the information you need at your fingertips. 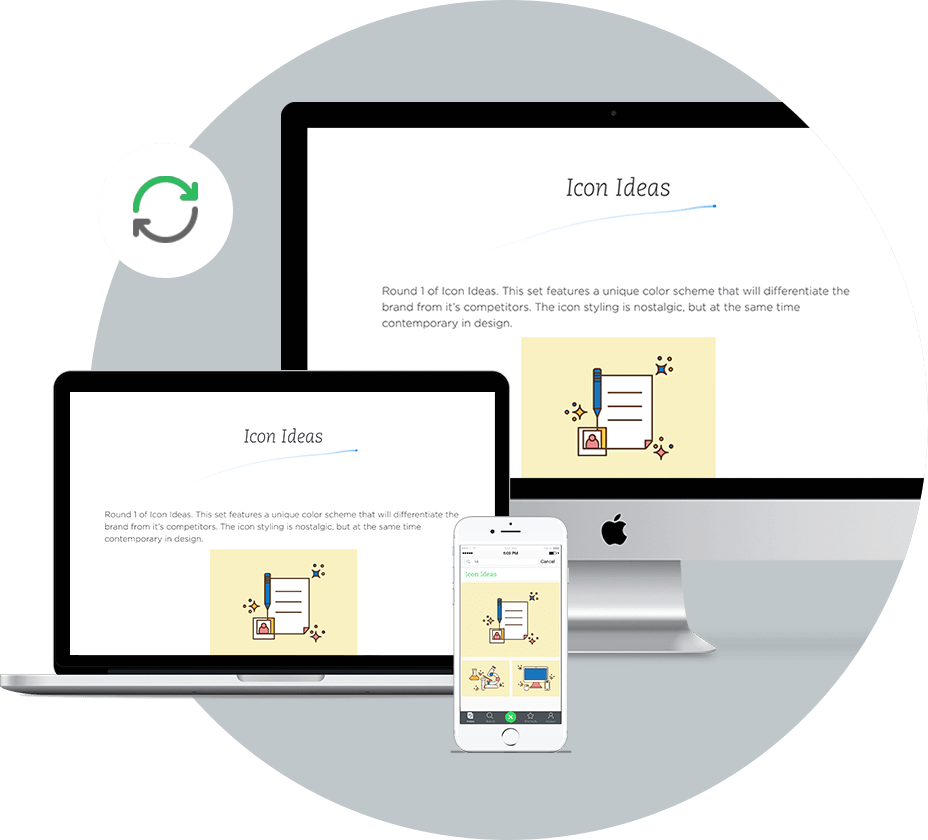 Organize for your needs and flexibly share while working from anywhere. Enhance your workflows and integrate with apps you already use. 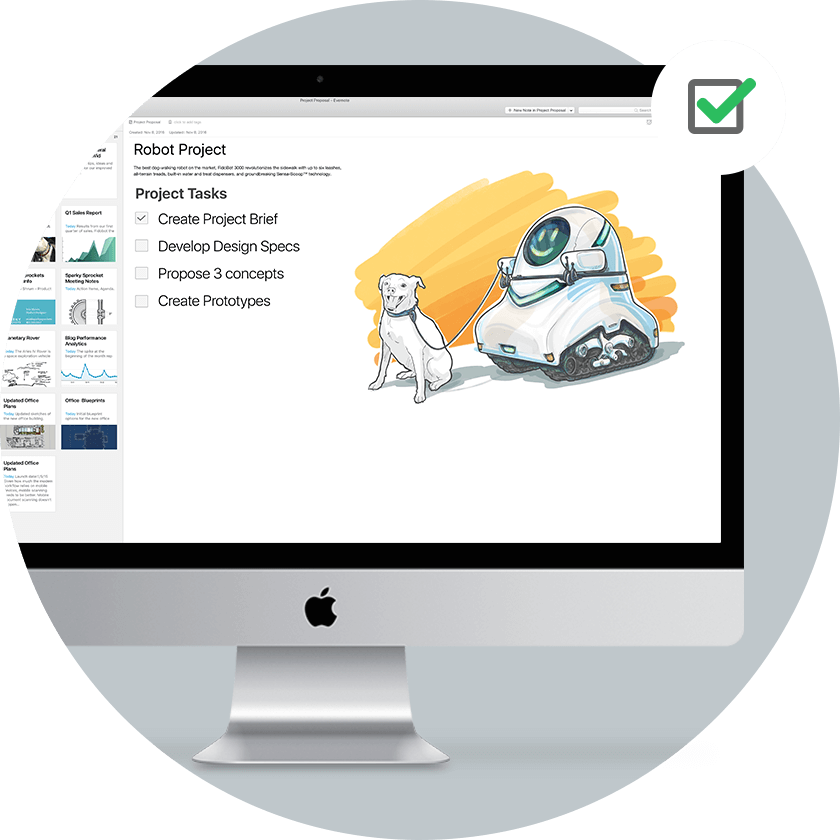 Know what your team knows.

Bring people and info together as projects evolve so you’re always in sync. Completed work lives on as easily searched reference material.